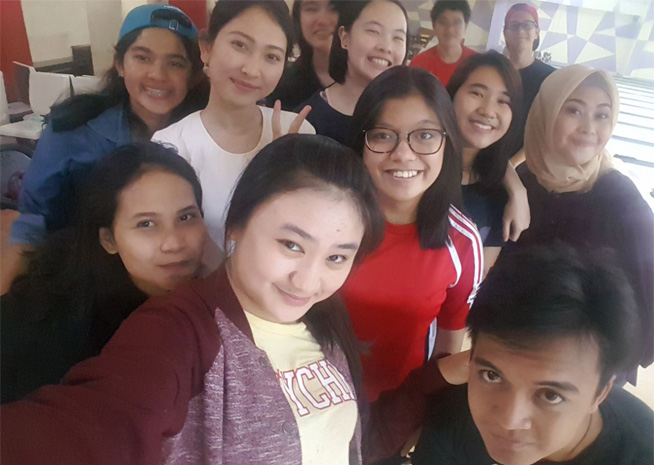 Share
July 15, 2017
Having a balance between academic life and extracurricular activity is very important. Thus LaSalle College Jakarta is having a Sports Day, organized by The Student Executive Board. Saturday, July the 15th was a day for students of all divisions to gather and compete in sporting events and good game


The games begin with Bowling, held in the Jakarta Bowling Center in the afternoon. The matches themselves did not officially start before 15:00, but participants have been gathering for some practice and leisure games since 13:00.

10 students from various divisions partook in this particular game. They are grouped in pairs and whoever bowled the higher score from each lane advanced to the finals, where the top three are thus elected as the winners. It was not long before we have our victors: in first place, Sugeng from Digital Media Design; in second, Athifah from Fashion Business; and Amira, also from Fashion Business, won third place.

After a quick break and some additional preparations, we proceeded with the second half of this event: the Futsal and Badminton matches, which are held simultaneously at Grand Futsal Kuningan, not too far away from Jakarta Bowling Center.

The Futsal competition consists of a single match pitching two teams of five players against one another. Team A consists of Sugeng(DMD), Fajar (Photography), Faizal(Photography), Yudistira (DMD), and Syam(ID); whereas the opposing Team B includes Richie (DMD), Afraza (DMD), Kris (ID), Oka (ID), Kanda (ID). The match had two quarters and lasted for about two hours; in the end, it was Team A that emerged champion, whereas Team B received second place.

Each participant are given lunch and dinner, and takes home a special towel souvenir to commemorate the event. Even after the games and in between, the participants would play off against each other in playful and casual matches, otherwise chatting as they rest in the sidelines. We believe this event has been a success in allowing the students of LaSalle to have an enjoyable time, as well as an opportunity for them to get together and know one another better. 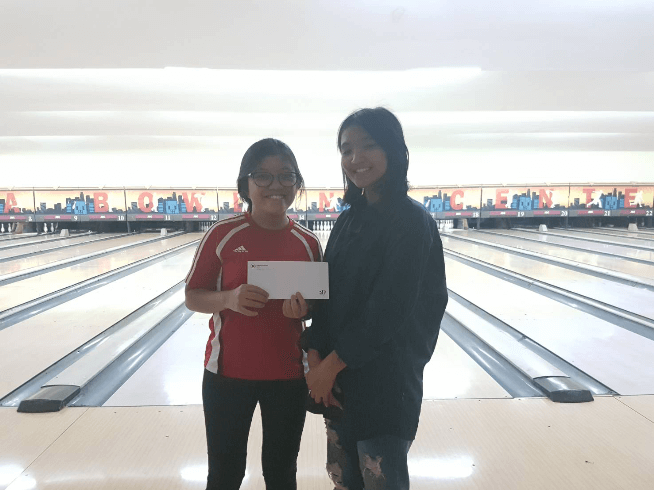 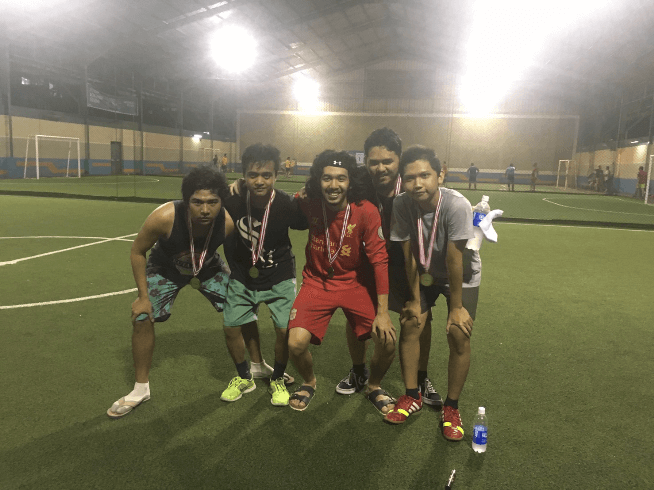 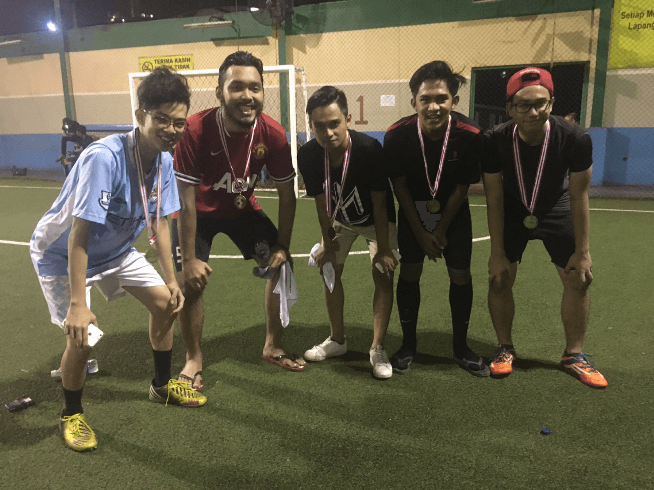 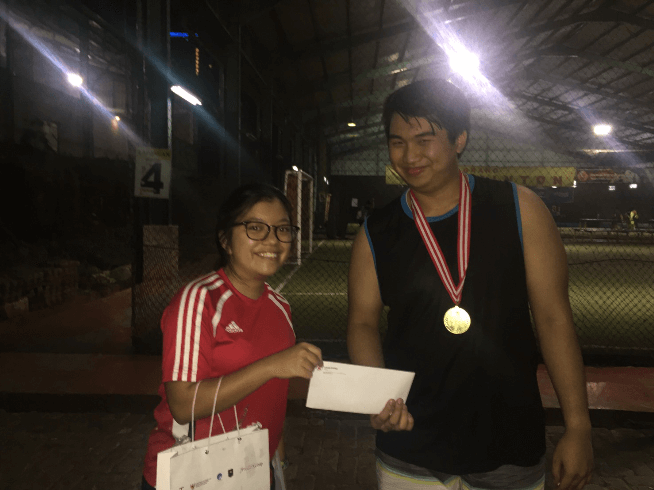 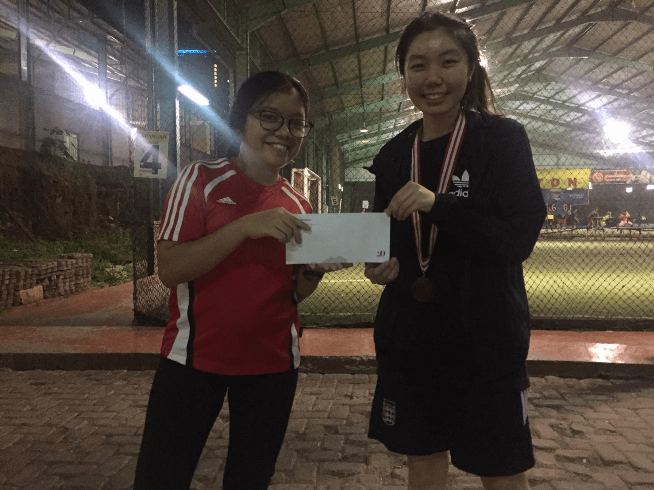