Share
July 12, 2017
What a night to remember! The Canada Day reception on 12th July was a big hit with over 1,200 guests filling up the ballroom at the Fairmont Hotel in Jakarta. The celebration was further enlivened by a fashion show offered by the very talented students of LaSalle College Jakarta, a Canadian education institution celebrating its 20th anniversary in Indonesia.


Jointly hosted by Ambassador Peter MacArthur and Ambassador Marie-Louise Hannan from the Canadian mission to the Association of Southeast Asian Nations (ASEAN), the celebration not only showcased the different themes of Canada 150 – diversity and inclusion, reconciliation with the Indigenous peoples, the environment, and youth – but also Canada-Indonesia relations with a surprise screening of Prime Minister Justin Trudeau greeting and of President Joko Widodo’s video blog.

Minister of National Development Planning Bambang Brodjonegoro who represented the Indonesian Government at the event praised the role Canada played in the independence of Indonesia and highlighted a number of ongoing cooperation projects between the two countries. 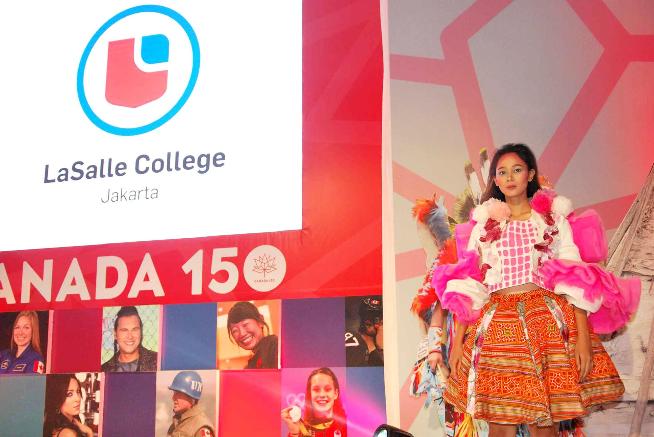 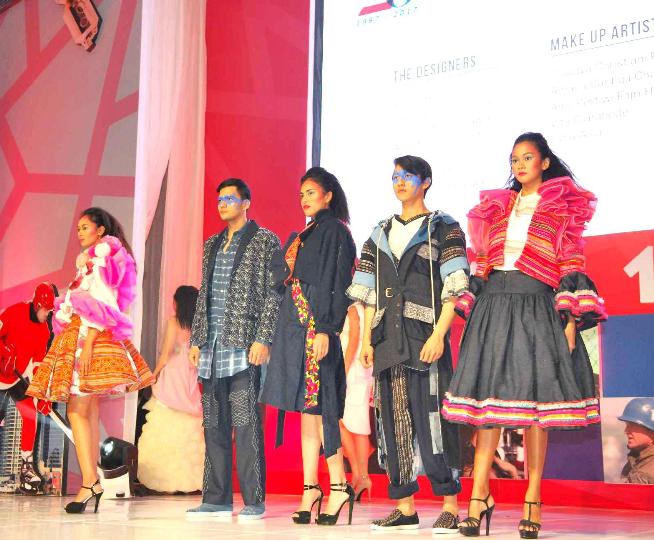 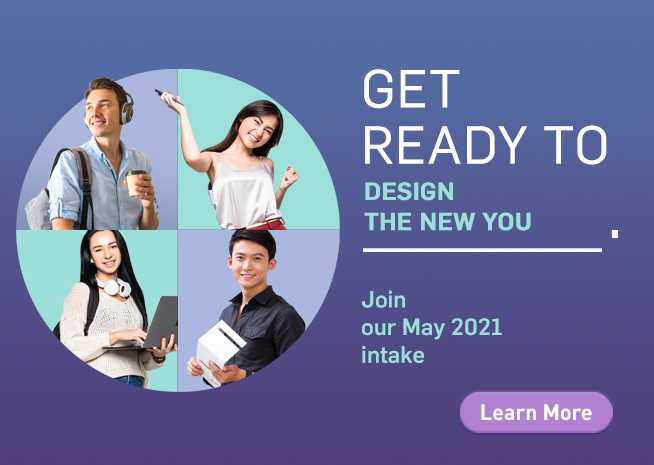 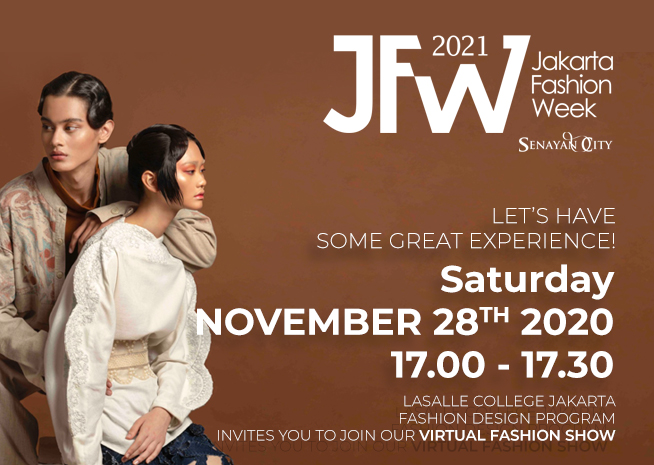 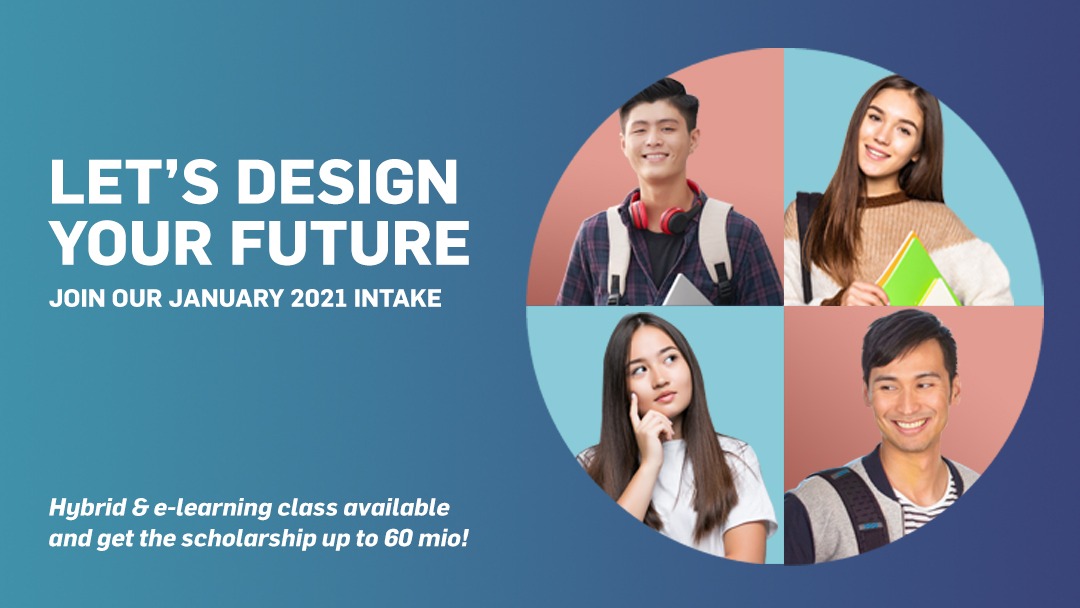 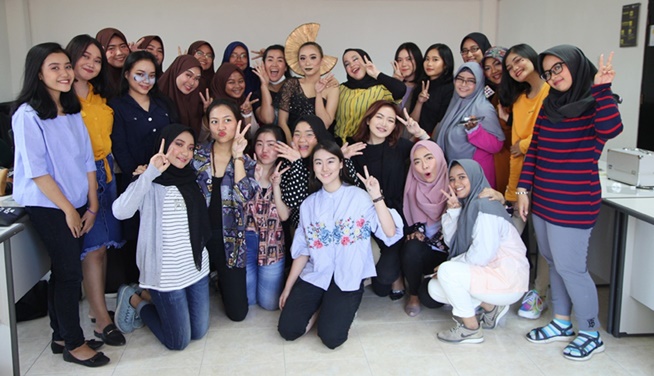 Both LaSalle College in Jakarta and in Surabaya held an OPEN HOUSE on November 23rd 2019. The event was fun!